I originally became a fan of Dropbox back in 2010. For those who are not users of this clever software, its a cloud based file storage service which syncs across all your devices, Mac, PC, iOS and more.

One feature that really interested me in the early days was that you were able to share specific folders to other Dropbox users, wherever they happen to be. In this way, it became like a network ‘shared drive’ that’s always available and not dependent on all the users being on the same LAN.

After many years of development, Dropbox continues to get better and better. Its apps on iOS and Android are excellent, giving access to all your files from virtually anywhere. They also have a business solution designed to remove the need for servers and other storage devices in SME organisations.

The basic Dropbox service is free although this gets you a rather small 2gb of storage space. I use the ‘Plus’ version which is £79/year but users receive 1TB of space. There are many Business plans with higher storage and team functionality.

Notes forever on any platform 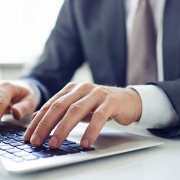 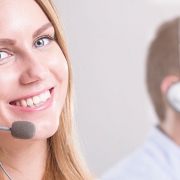 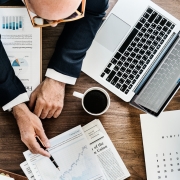 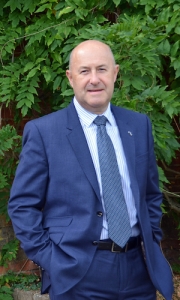 Welcome to my Blog. Please make contact if any of the topics here are of interest. It would be great to hear from you!

This site uses cookies. By continuing to browse the site, you are agreeing to our use of cookies.

We may request cookies to be set on your device. We use cookies to let us know when you visit our websites, how you interact with us, to enrich your user experience, and to customize your relationship with our website.

Click on the different category headings to find out more. You can also change some of your preferences. Note that blocking some types of cookies may impact your experience on our websites and the services we are able to offer.

These cookies are strictly necessary to provide you with services available through our website and to use some of its features.

Because these cookies are strictly necessary to deliver the website, refuseing them will have impact how our site functions. You always can block or delete cookies by changing your browser settings and force blocking all cookies on this website. But this will always prompt you to accept/refuse cookies when revisiting our site.

We fully respect if you want to refuse cookies but to avoid asking you again and again kindly allow us to store a cookie for that. You are free to opt out any time or opt in for other cookies to get a better experience. If you refuse cookies we will remove all set cookies in our domain.

We provide you with a list of stored cookies on your computer in our domain so you can check what we stored. Due to security reasons we are not able to show or modify cookies from other domains. You can check these in your browser security settings.

These cookies collect information that is used either in aggregate form to help us understand how our website is being used or how effective our marketing campaigns are, or to help us customize our website and application for you in order to enhance your experience.

If you do not want that we track your visit to our site you can disable tracking in your browser here:

We also use different external services like Google Webfonts, Google Maps, and external Video providers. Since these providers may collect personal data like your IP address we allow you to block them here. Please be aware that this might heavily reduce the functionality and appearance of our site. Changes will take effect once you reload the page.

The following cookies are also needed - You can choose if you want to allow them: